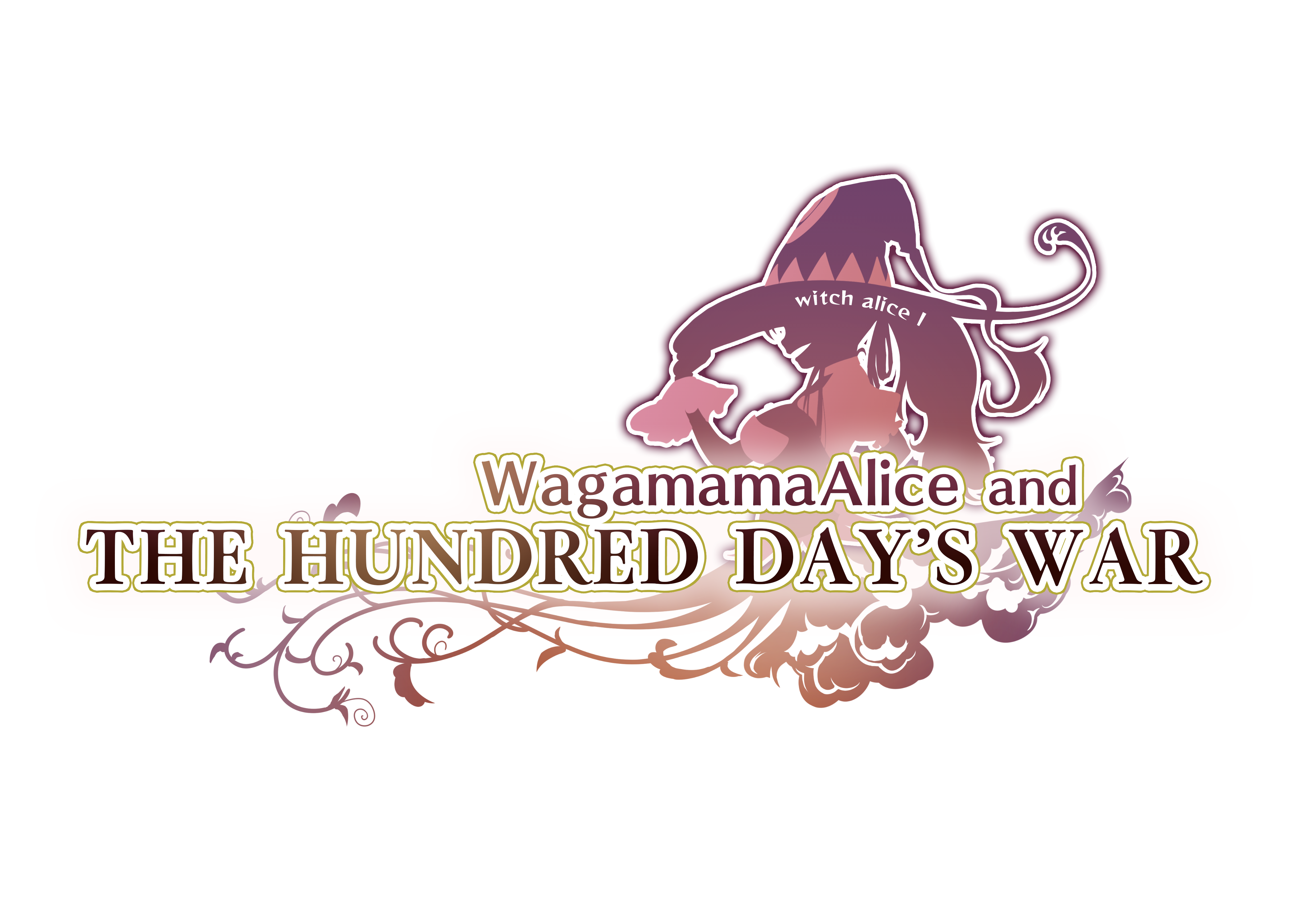 I have obtained permission to translate the free Japanese visual novel/RPG, Wagamama Alice and The Hundred Day's War, into English. The translation is being done through GitHub so you can check it out on my repository if you're interested.

Since I posted about it on the game's forums, I thought I'd do a little progress update. It's still early days yet, as the translation just began on March 19th, and it's just me doing the translation at the moment.  There has been noticeable work that's been done so far though.

As you can see from the header image, I have created an English logo. I've also translated some of the user interface art: 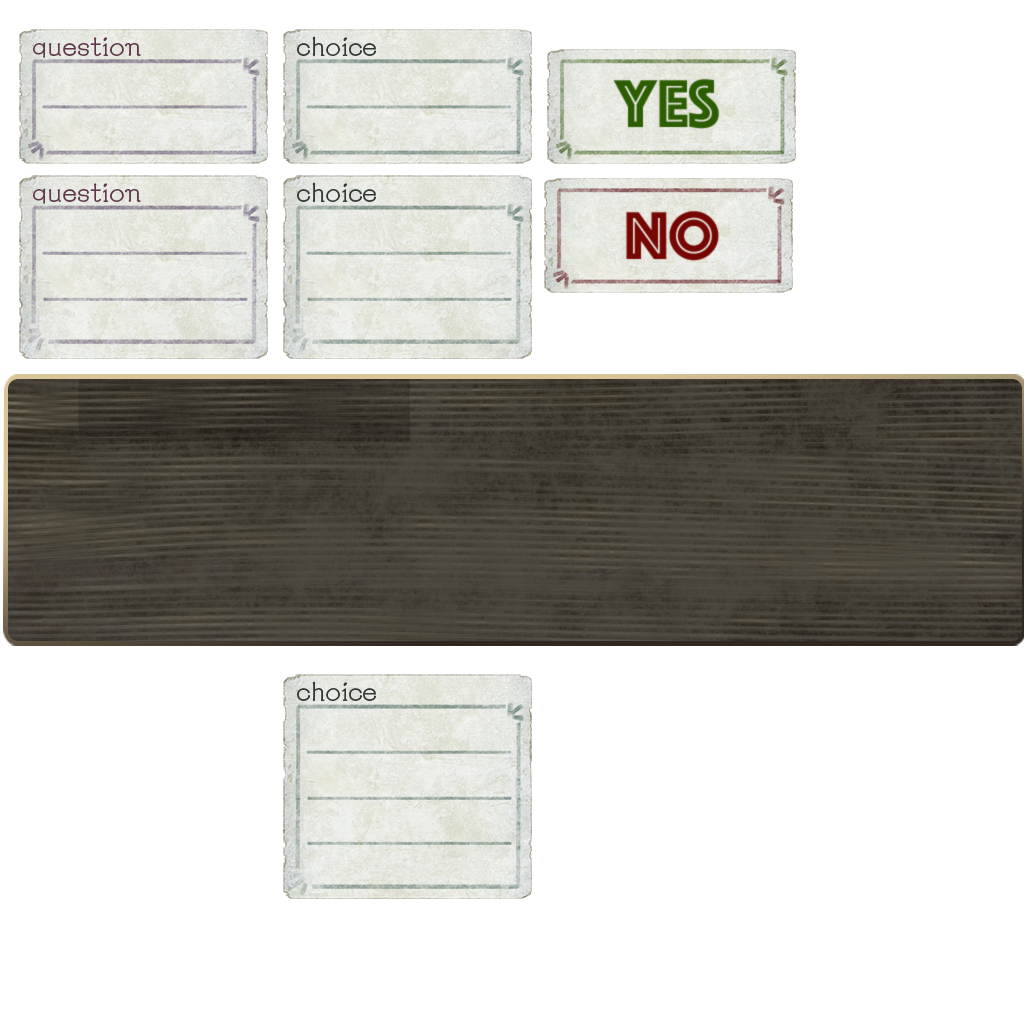 Then there's the most important, but a bit more boring stuff. It doesn't come with pretty images, but the opening scene has now been translated into English.

I'll make sure to keep you all updated as the translation project progresses. :)
Posted by Jennifer McMurray at 9:17 AM No comments: